Dr. John W. Molina is a remarkable health professional and activist. I met him first at my own house, when he attended my friend Renate Mousseux’s launch party for her memoir, Renatle, Mosaic of Life. Renate had known Dr. Molina for many years. She had organized fundraisers for his Las Fuentes clinic in the past. Dr. Molina makes a striking appearance, looking the part of a Native American doctor wearing a long braid and traditional regalia. 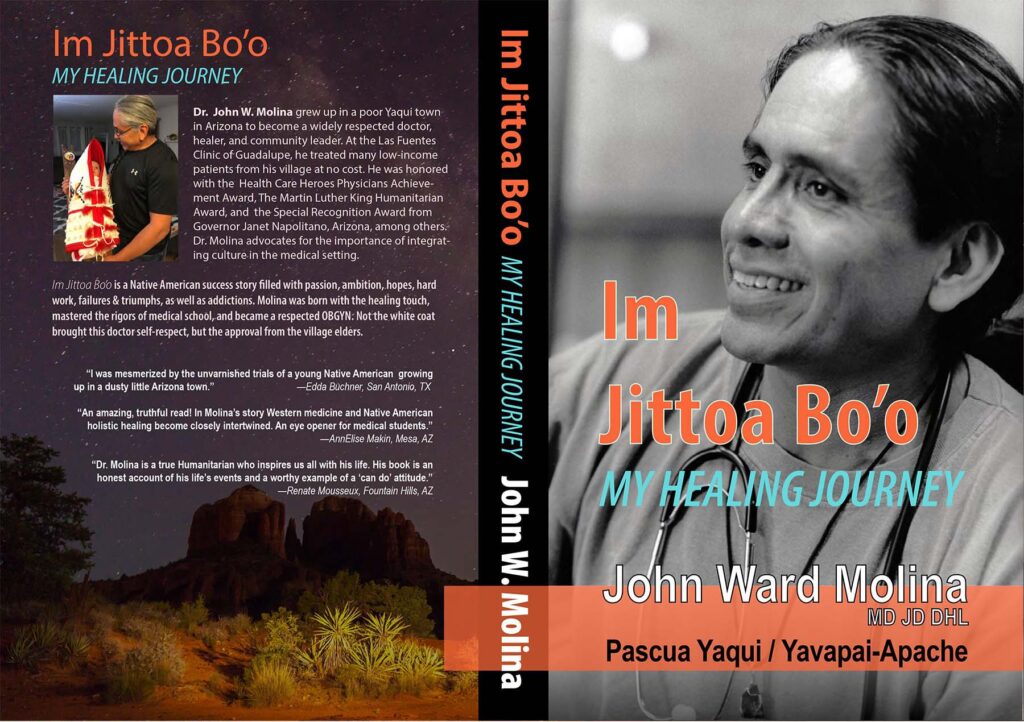 A couple of years later, I got to edit and produce Dr. Molina’s own life story. Having worked with Native American youth in the Mesa School District, his memoir was a real eye opener for me as I kept editing away. Molina’s title evolved over time and became Im Jittoa Bo’o—My Healing Journey, leaning on his Yaqui heritage. And the content reads like a movie. The “Healing Journey” and life experience thrilled me on many levels. I fell right into it. This book, which came as a complete and quite clean manuscript to me, helped me see the Native American experience through Molina’s eyes. 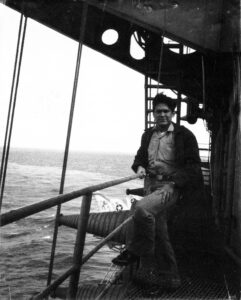 Dr. Molina’s story is written in an engaging narrative voice. He is careful with word selection but all out honest. He grew up in the little Yaqui town of Guadalupe near Tempe as a day laborer’s son. He finished high school (an exception in his community back then), hired on with the Navy, then became a pastor for a Christian church, studied psychology, and eventually landed a community project looking after diabetic patients from his own village. Molina saw many unattended ailments and a great need for a doctor. “Why don’t you become that doctor?” his mentor challenged him. And so he did. After medical school (UofA), Molina specialized in OBGYN and founded the Las Fuentes Community Clinic. So much for the first 25 percent of his CV. He is also a jurist, healthcare advocate, and Doctor of Humane Letters, the whole list is hard to remember.

Molina is totally honest about his bumpy road to success. He faced bullying, alcoholism, prejudice, peer pressures from his own tribe, but whatever he set his mind to—he accomplished it each time at a high price and at his own risk. Tragedy struck not only once. Racial bias in the professional arena did not deter him. 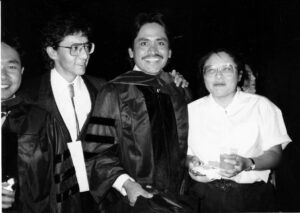 Along with studying the academics, Molina also observed the ancient knowledge of medicine men. As a healthcare compliance officer for Native Health, he now makes sure that Native American patients receive good quality of care. He has reached a position that allows him to work from his cultural roots, through a holistic outlook, to serve the the whole human being. As a young physician laboring through 36-hour-shifts, he also strove for integrative approaches and, when possible, allowed the traditional healing methods to cure the body as well as the soul.

Many times Molina encountered serious doubts and discrimination. “You are a doctor?” hospital parking attendants would ask him when he walked by in street clothes. At a very young age he had realized that a white coat makes all the difference.

My favorite passage is the part where Molina hashes through the decision making process of becoming a doctor. He tells his mentor. “If I go to medical school, I will probably be 40 years old by the time I become a doctor.” His friend replies, “You will be 40 years old whether you become a doctor or not.” Simple fact. Age is an arbitrary measure, but what you do with your time has real value. 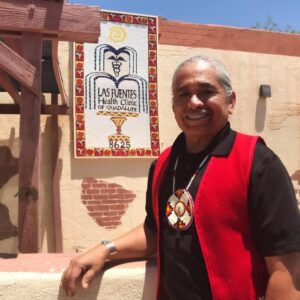 As I navigated through the book, my admiration for this man’s determination, ambition, and compassion grew with each chapter. As an anthropologist I was fascinated by the fact that Dr. Molina also turned to traditional healers and the deep knowledge from the past.

Molina narrates his story with bone-chilling honesty. He shares painful details about his affliction with addiction, family tragedies, and professional trials and tribulations—as well as his remarkable, almost miraculous successes.

All throughout his reflections, Molina does not go easy on himself. He has led a full and restless life, but he overcame, regrouped, and always put himself back on the straight road again. Now, granted, he is still a workaholic, but all to the benefit of the Native American nations and their health improvements.

Im Jittoa Bo’o—My Healing Journey, by Dr. John W. Molina. Read it. Molina’s book will enrich your outlook. Money is not all that counts. Insights are important too—and maybe a long list of credentials. Or better, what you did to help others.

You can find out more about Dr. John Ward Molina MD JD DHL on his LinkedIn page.

And you can buy his book on Amazon