Will this Phoenix End in Ashes Soon?

The construction boom in Phoenix and the Valley of the Sun has gone haywire in the last 10 years. Just take a look at Gilbert, one of its satellites:

Progress? Growth? Greater Phoenix has now about 5 million residents. It has become the fifth largest city in the US. At first I thought someone had poured glyphosate on it because it’s so brown, but it must have been growth hormone for concrete. Do you know what growth hormone does to plants? It’s a herbicide, it grows all plants dead real soon. The same can happen to cities. But let’s step outside first. Phoenix is hot, really hot. 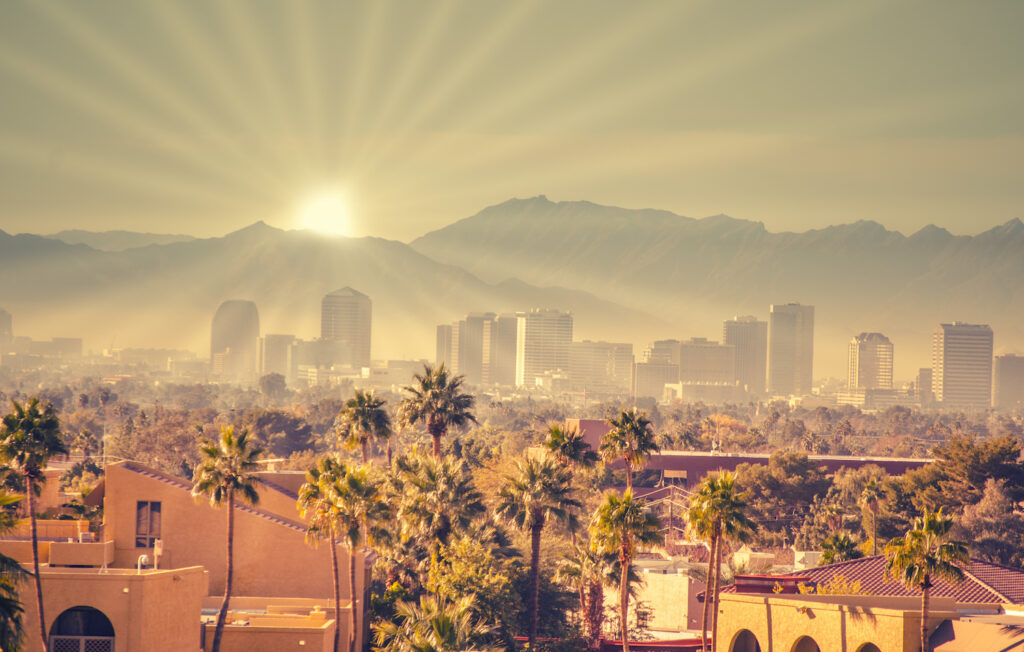 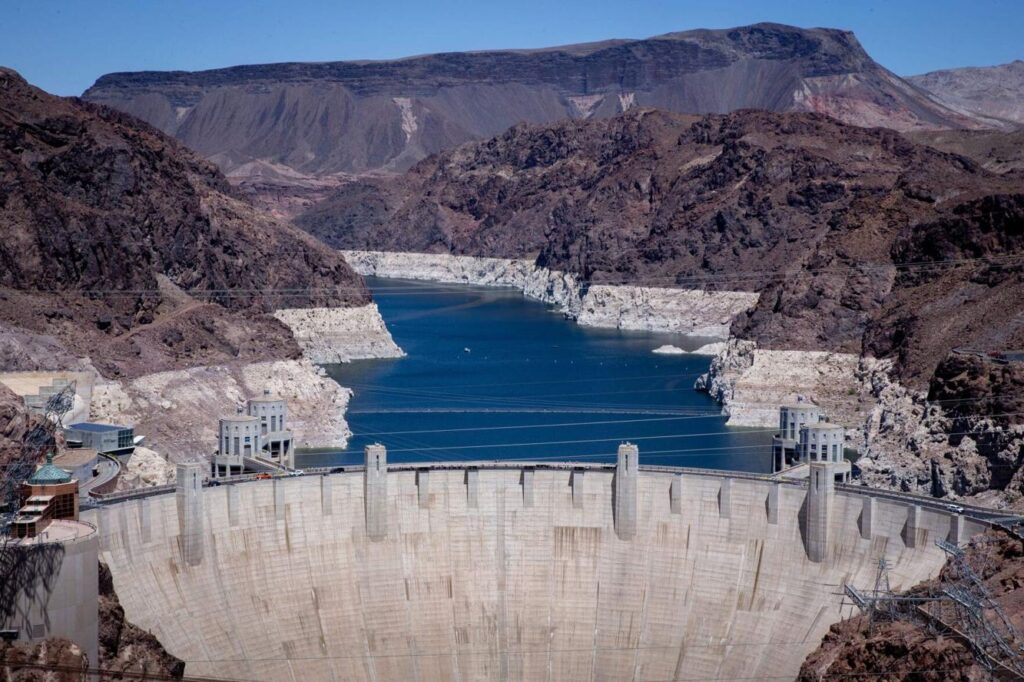 Lake Mead, which supplies water to 25 million people, at its lowest point in history 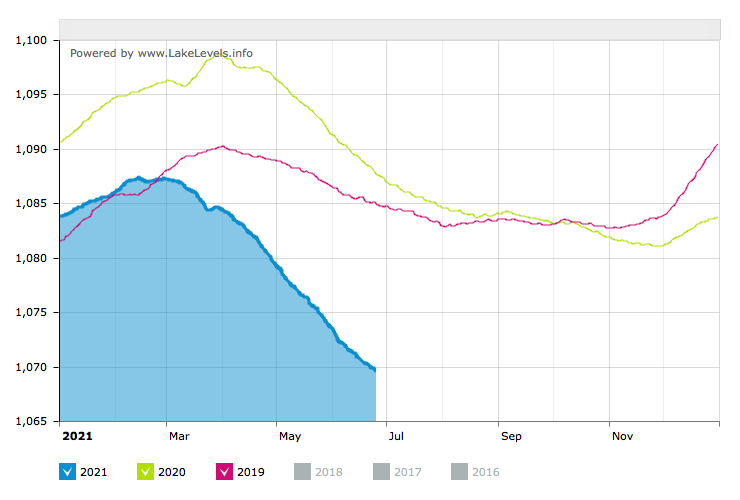 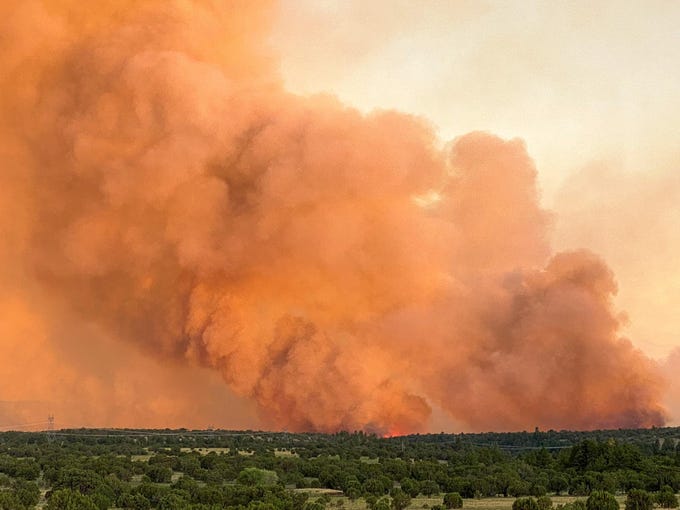 In June 2021, more than 20 wildfires are burning in the Tonto and Coconino National Forests, all the parks closed. Add another 1/4 million acres for 2021.

The American Lung Association has released its annual “State of the Air” report, and Phoenix ranked 5th worst in ozone pollution across the country, which is up from last year ranking of 7th. (April 26, 2021) More ozone warnings are to be expected, as well as more no-burn days. Now try fix that by ordering mother Nature around. Can you make rain?

And yet the building craze continues. What ate the town of Gilbert? The urban sprawl. Are we insane?

Heat, hell fire, smoke, carbon emissions, water emergency—Global Warming, right! I blame it on the building boom. Add more concrete, asphalt, and exhaust to the valley, we know what happens. Below is the well-documented 40-year population explosion in the Valley of the Sun (Wikipedia) with my own ironic projections for the year 2525. (Skip over this, if you don’t like Aldous Huxley’s Brave New World.)

Wikipedia: Gilbert, once known as the “Hay Shipping Capital of the World”, is the sixth-largest municipality in Arizona, and the fifth-largest in the Phoenix metro area. It covers an area of nearly 69 square miles (179 km2). Gilbert has grown at an extremely high rate over the last three decades, increasing in population from 5,717 in 1980 to 243,254 as of the 2020 census. The town grew at an average annual rate of nearly 13% during this 30-year period. In 2019, the town’s population was estimated to be 254,114. It is the largest incorporated town in the United States.

Phoenix: Once Before Was a Civilization Center

World Polulation Review: The Hohokam people lived in the area that eventually became Phoenix for over 2,000 years, developing an extensive system of irrigation canals to make the desert area arable. Some of these canals later became used for the modern Arizona Canal and the Hayden-Rhodes Aqueduct. The Hohokam eventually abandoned the area between 1300 and 1450 due to floods and drought, and the Akimel O’odham settled here, as well as the Yavapai and eventually the Maricopa.

Phoenix and ‘Burbs Running out of Capa-City ?

Phoenicians may soon go the Hohokam route. Vanish. Forced out by the heat and drought. 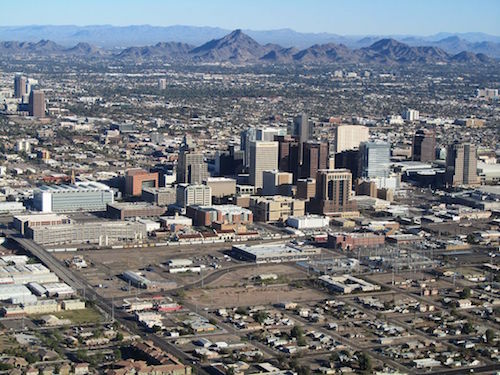 Since I have lived in Mesa (2005), the Valley has experienced a frightening construction boom. It seriously accelerated around 2010 and hit a peak in my neighborhood in 2018: the Falcon Field commercial district has added dozens of airplane hangar-size warehouses next to residential “compounds” (large air-conditioned boxes with no space to walk around them). Greenfield Road has an Amazon fulfillment center. My 202 on-ramp has now a Fat Cats. Along Brown Road, there used to be a 10-mile virgin Sonoran desert patch, from Ellsworth Road to Idaho Road (Apache Junction), with a few horse properties sprinkled in. Recently, you can’t see the mighty Superstitions any more for all the boom. 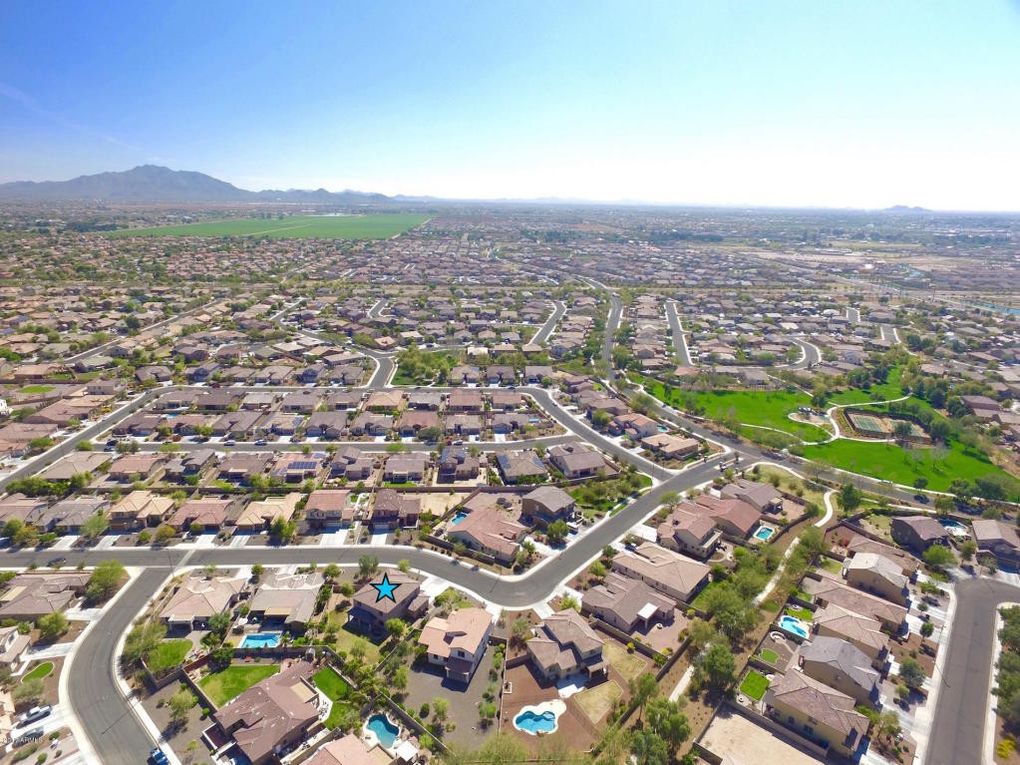 Eastmark (Mesa): A residential district for 45,000 persons popped out of the ground basically over night. As nice as it looks, it came all too fast.

Tell me, where have all the cornfields gone? What if there is a supply chain problem? You can’t go to Superstition Farms any more for milk and butter because the sprawl forced it to shut down.

Here is my suggestion: Wait, slow down! Conserve the desert, the wild, the planet. You, over in California, or you up in Wisconsin or Michigan, wait until a spot opens up and then move to Phoenix. Sure, waiting is not popular, but don’t you worry: some will die, some will move away, some will be shot. (I hope in our case we’ll just move.) That’s your chance then. But let’s not break any more ground. Let’s recycle, improve, and share the old.

Look, at this: the unfettered building boom of New Delhi. Do we want that? 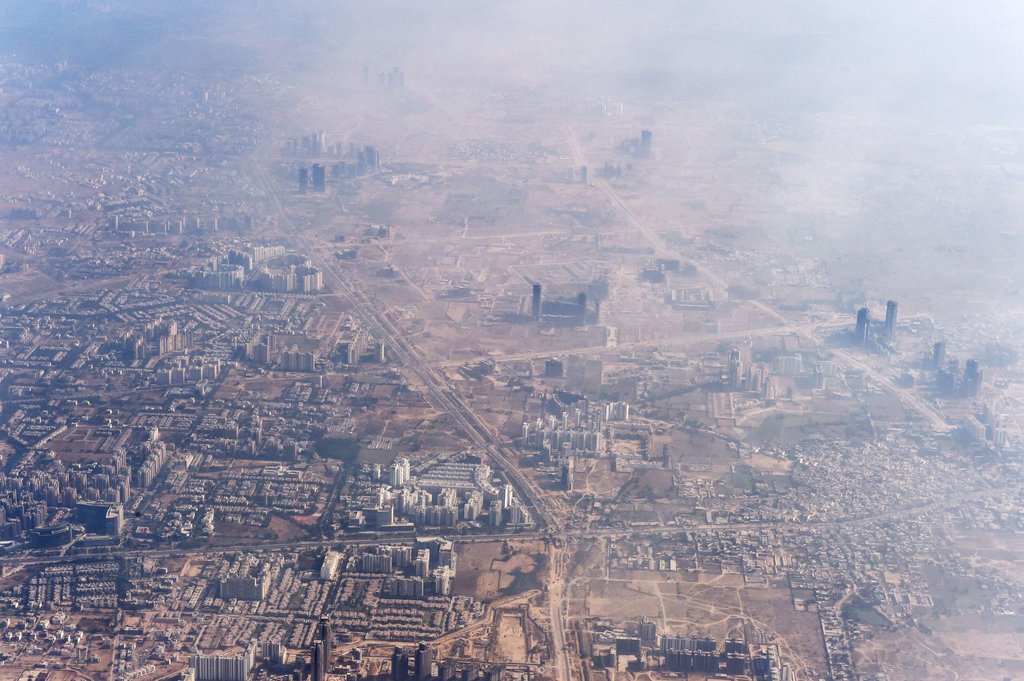 City councils, where is your planning and preserving? Don’t leave the playing field to the developers. REGULATE!  Yes, many people want a spot in the sun. Sun they will have, all right. Or at least the heat of it, if they can’t see through the smog. No more boom!! Or we will bite the dust.