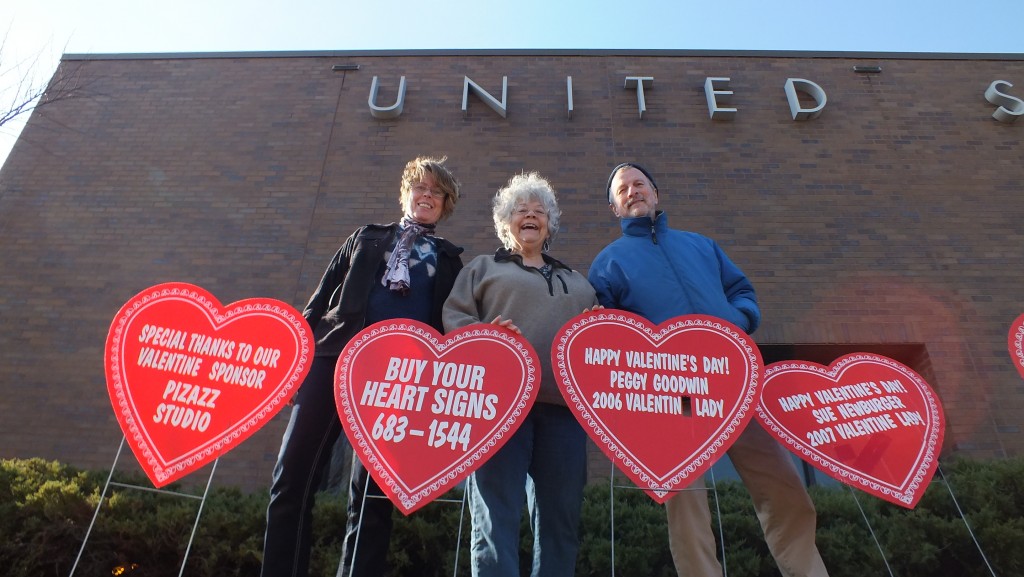 My friend Earley is a Jack of many trades. Yes, Jack Earley is his name. Much to say about him (Jack on right; middle, Kate Earley; left, me)

Jack has been creative all his life, one way or another. He is a painter, book dealer, philosopher, and writer. His wife Kate keeps Jack’s back free for artistic exploration. We have been friends with the Earleys since our Loveland (Cincinnati, Ohio) days. Jack’s paintings hang on our walls in Arizona. They make us feel like we are still neighbors.

Jack’s “earliest” passion was writing. “I have been writing since I was 18,” Jack said. He got interested in literature around the time when he started college. “Everybody was talking about the weird guy next door, so I went over to meet him.” 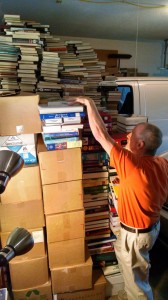 That guy got Jack to read all the great novels, about 20 of them—Moby Dick, War and Peace, Brothers Karamazov, The Red and the Black, and so forth. He has been writing every since.

Only in the last 2 years Jack has produced finished products.
Like many circumspective writers, he catches a good story when it comes around. “One morning, I was doing tai chi, and I heard a news article”, Jack recalled. “There the novel just came to me and I started writing it. It was like I was a secretary transcribing what automatically appeared in my brain.”

Jack’s novel is called “Through the Ice”. A man drives his car through the ice on a lake. In shock and far away from any help, he has to walk back to town with a coyote. Imagine that!

After this revelation, many short stories started popping into Jack’s mind. He collected 103 twitter-like vignettes together in a volume called “Saturday Nights”. They are all related to Saturday family events, poker nights, and memorable pranks. Recently, Jack has started another series called “Every Day of the Week.” He has more than a dozen together but wants to come up with over 100 to match the “Saturday Nights” stories. He records the readings of his stories for YouTube, where people can subscribe for free. Listen to this:

Each of Jack’s short stories contains a little snap, a little epiphany. “We all go about doing things that we think are right. Suddenly, out pops a piece of knowledge, an unexpected awareness. According to James Joyce, such an epiphany normally means that God revealed himself in the streets.”

Jack camouflages these real life events by fictionalizing the characters, but all experiences are his own. In “Steak Every Night” he cast himself as the young dude getting annoyed with a loud-mouthed Polish coworker. There is a true learning moment there. If you pay attention, in each of Jack’s stories a little light bulb goes off.

All right, easy enough. But, then, ask Jack about science. Scientific discoveries may not come on accident. “In science, people are working their tails off in one direction,” Jack said, “until a little epiphany takes them into a completely different direction—because more stuff is coming at them than they are aware of.” His conclusion: Science is the art or attempt of predicting the future.

Now we are getting philosophical. Let’s take it one more step further.

According to Jack, neither painting nor story are linear, they only appear so. All of the time is right now, regardless in which order the paint was laid down or the characters enter the scene. The future is only the place where the energy is heading. 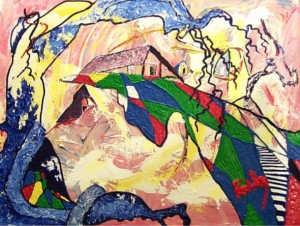 Get it? Along the way of our unsuspecting lives we are collecting more knowledge than expected. So that is called a learning experience.

Based on his definition of the common man’s epiphany, Jack is bothered by a movie called “Arrival.” In it some aliens gift humanity with a “una-language” for perfect communication and a glimpse at the future. 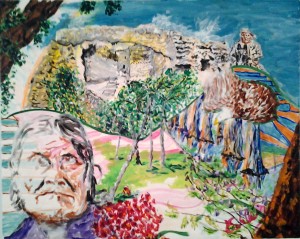 This entry was posted in America, education, lifestyle, writing. Bookmark the permalink.