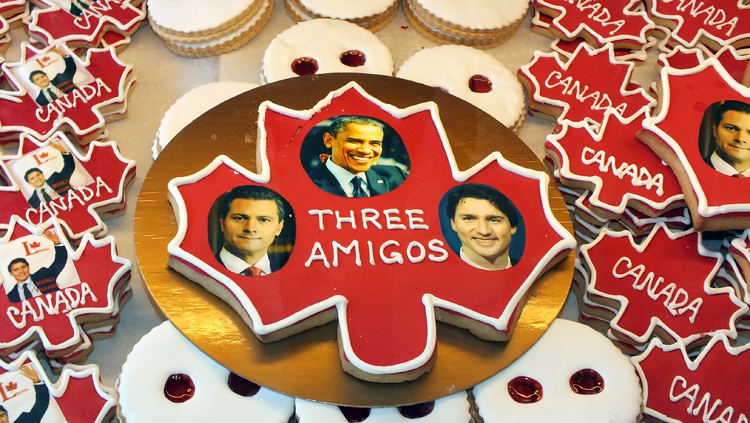 “If nothing else, there is always a Jim Horton’s in Canada,” a friend of mine joked. True, we saw one on every corner. But there was so much else. And my expectations of bakeries and sceneries were not disappointed. Our Canada trip was a worthwhile journey of nature immersion and city scouting. The landscape was gorgeous. 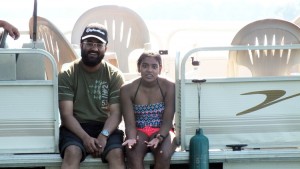 Canada is the country of lakes and forests. Hills and dales glowed with undulating wheat fields and pick-it-yourself strawberry farms. The farm scenery reminded me much of Germany. Trees, trees everywhere. Compared to our subdued desert vegetation, they were huge. Between Toronto, Ottawa, and Montreal, we cruised along countless waterways and swampy gulches, and very scenic lakes. Everybody seemed to be fishing in Canada. Our family reunion on Rice Lake at Serenity Estate (a gorgeous cottage on the lake with canoes, paddle boats, and a pier) turned out marvelous. We had ourselves an Indian-German-Canadian party; almost all the cousins and half the uncles had gathered.

The “cottage” (6 bedrooms) had a game room with billiards table, a full-size bar, and a poker table. By the boat landing was a fireplace all prepared. At sunset—what an amazing glow—squadrons of black flies would attack. Close the screen door, quick! 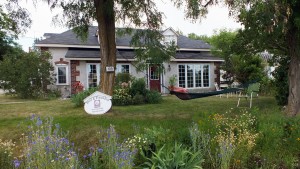 On the road again, the four of us stopped over at the Hastings House Bed & Breakfast. What a gem of a cottage! We felt like living in a cute jewelry box that left no detail to accident. Housekeeper Elise cooked a luxurious breakfast with ham, egg, and homemade jellies for us. We should have stayed another night.
Next day we reached Ottawa from the Nepean side on the eve of the NAFTA summit. Our sightseeing was busted for the next two days because President Obama was to meet the other two “amigos” (pres Trudeau and pres Peña from Mexico). 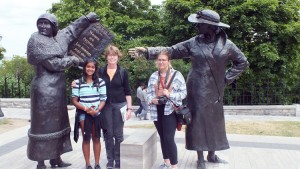 So we did a walking tour along the Rideau Canal, the locks, the Parliament area, and ended up at the Byward market. We luckily got in a visit with the “We are persons” (women’s rights) sculpture set. The museums in the heart of town were barricaded against tourists because of the impending state visit. But the Moulin de Provence Bakery made up twice for the disappointment. Their cream tarts and chocolate mousse domes were exquisite. The patisserie had a showcase with Obama cookies—maple leaf gingerbread—but his picture wasn’t on them. So we didn’t buy any. Oh, well. 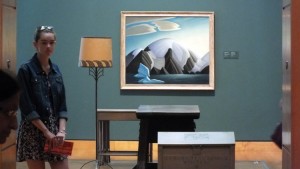 We whiled away the next day with the cows and ground hogs at the Experimental Farm in Ottawa, and finally, after departure of the foreign dignitaries, we saw the amazing National Gallery of Art. Of course we didn’t get done with it. The Canadian naturalist paintings of the Group of Seven reminded me of Georgia O’Keeffe; the Inuit exhibit was awe-inspiring. So much creativity from almost nothing! But it was time to head over to Montreal. 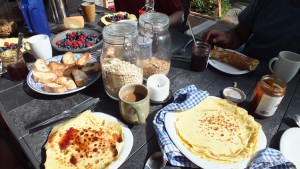 Our dear friend Evelyn gave us a blitz tour of Mount Royal, old town, the harbor, and the museum district. The food at the Andelfinger home was outstanding; crepes with blueberries for breakfast, naturally grown beef for dinner. And the croissants! We had the greatest time at the Montreal Jazz Festival, fireworks included. Next day, we browsed through the Montreal Museum of Fine Arts on the Golden Square Mile. We passed up the Ritz Carlton because we already had the best lodging in town. 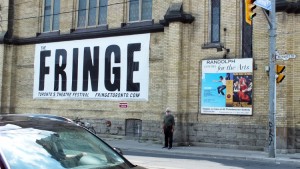 Back in Toronto we tried the Fringe Festival of independent theater productions, some experimental. Blind to Happiness was according to the reviews an audience favorite; we liked the one-man, three-character act with an imaginary cat and other pendants. Number two was a set of two burlesque, one weird mime act set in WWI and a Commedia dell’ Arte–style piece, produced by a whacko clown troupe; it was a raunchy, bawdy performance, to say the least, but still quite comical. We left the theater and didn’t know what had hit us. Oh, well. Never stop learning.

We finished off our Canadian tour with a trip to the Central Island in Lake Ontario via Tiki Water Taxi from Toronto. 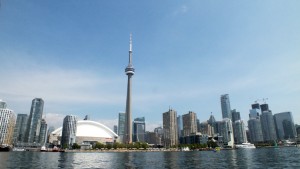 Why are there never any big headlines about Canada? We observed an amazingly colorful mix of people. Canada is huge, but 20 percent of its population huddles along the great lakes, with Toronto the largest city. We came to the conclusion it’s a good thing that Canada is staying out of the headlines and therefore out of controversy and mass shootings. They have a really dashing prime minister, Trudeau, whose father also held that top office. He makes for such a handsome picture. That’s why they put him on the cookies too. 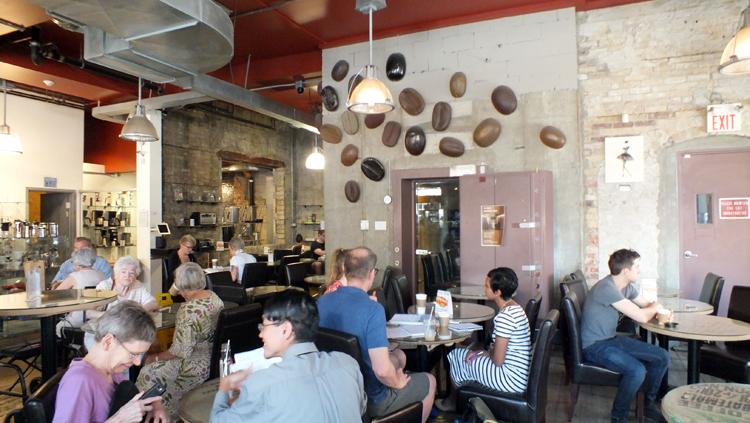