And a Book on the Horizon 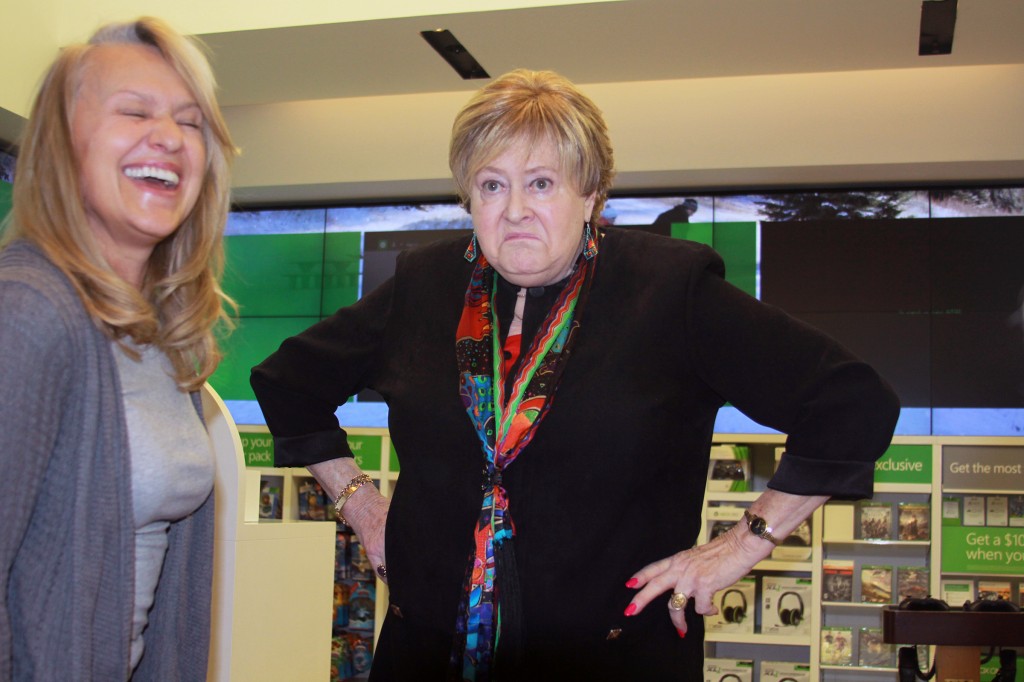 “We judge a person in less than the first two minutes of an encounter based on their appearance and behavior,” body language specialist Renate Mousseux says. “65 percent of our communication comes across in nonverbal expressions.” That’s significant.

Renate, my friend from nearby Fountain Hills, is unstoppable. Not only because she drives a Jaguar. She has achieved outstanding honors in foreign language (French, German) education. After her retirement from a busy high school and college teaching career, she ventured into BodyLanguage4Success.

Renate, or as she likes to be called “Renatle” in the Freiburg dialect, has commented close to 50 times on presidential speeches, criminal cases, and witness depositions at Arizona TV stations. She has read every book about body language that she could get her hands on. Now she delivers highly involving seminars to professional or social groups. Here is her take on Hillary Clinton for a Phoenix TV program:

And here is her piece on Trump:

Renate reads through the body language. She has eyes in the back of her head, her students discovered. “I could tell from far if anyone in class was cheating or not,” Renate says. “They called me Eagle Eyes.” Since she was a child, she liked to observe and imitate people. In college, she put funny mime acts on stage. Consciously or not, we all do it and read it—ever so sublimely.

“Body language doesn’t lie, especially not in the long run,” she says. She keeps the humor light and on its feet. When she models the stances, gestures, and facial expressions at a seminar, she draws the audience into some real life situations.

I have seen Renate in action many times. Her gigs are definitely charming and entertaining. She means every word she says. How is your handshake? Let’s see. She can give you good advice for an excellent first impression. 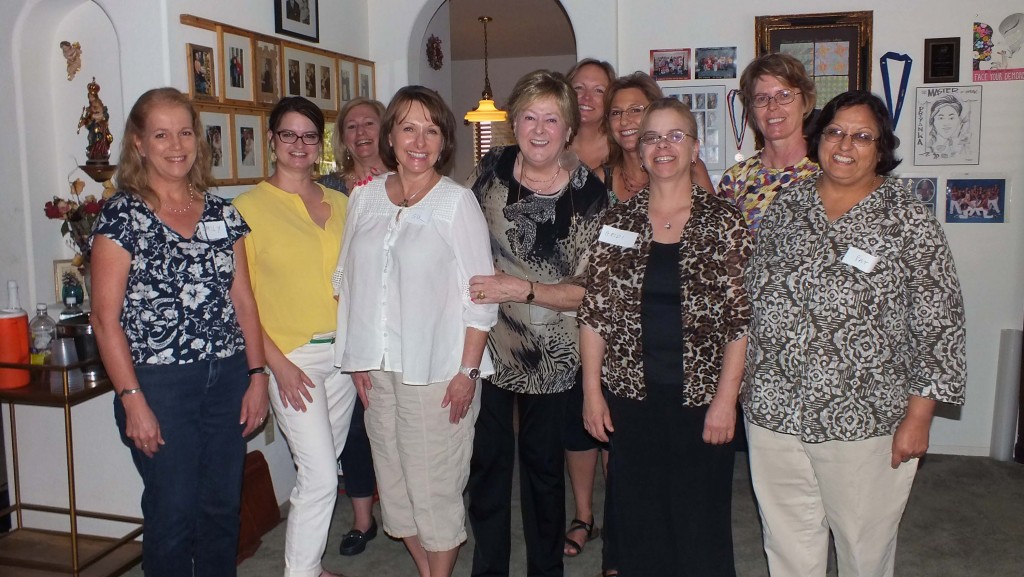 “Well, Schätzle, when you are with me, you don’t need to do this,” she tells me and gently pulls my hands from my hips. She caught me again. Hands on hips means a defensive attitude. Honestly, I didn’t mean to. Do I have to investigate my subconscious now?

Also beware of crossed legs, arms behind back, or someone stroking their chin. There is an explanation to everything, but one odd behavior alone does not make a “criminal.” I learned these features from Renate while taking notes for her book. We have been working on her life story, Renatle, A Mosaic of Life, for some time. Later this fall it will be ready for the launch.

Renate’s life story is an incredible adventure. She married into a Hollywood disaster, was down and out, and overcame some terrible blows. Yet she always stayed positive. Her turbulent story, a roller coaster of curve balls, will be available on Amazon soon.

Recently, her hometown paper, the Badische Zeitung published a write-up about her activities. CLICK on image.

“We always have to see the whole picture of a person and not judge them by a single feature,” Renate says. She has, among others, volunteered her skills for Find Me, a worldwide network of psychics working on missing person investigations.

Body language is active twenty-four hours a day. In company with people, you use body language as much as the other one. In fact, some 800 body language signals are emitted within a thirty minute conversation.

If you want to find out more, see Renate’s website BodyLanguage4Success

This entry was posted in Arizona, education, psychology, social interest and tagged deutsch-Amerika. Bookmark the permalink.