Funny, how a small Bavarian village (where I spent most of the summer) can harbor all kinds of memories. But country music? When the Ascholding riding club let out a few country western tunes, it sent me down memory lane. Those tunes sounded much like the skiffle group that I taped two years ago at Bob Everhart’s Festival at Le Mars, Iowa (above), or back then at guesthouse Lacherdinger. 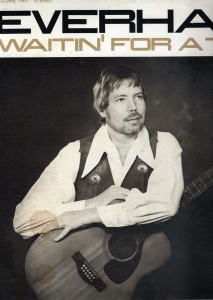 Country music was nothing new in Ascholding. More than 30 years ago, old-time country music ambassador Bob Everhart came to perform in my quaint German hometown. Maybe those stones got rolling there?
During his European trips, Bob and I and another few put several country music acts on stage in Germany. I will never forget when the Black Bottom Skiffle group heated up the fully stuffed “Saal” and eventually made off with all the door money, or when Jeff Doty ran up the phone bill mile high at my friend’s house. Kathl, by now almost 90 years old, still remembers the story. Jeff had the love-sick blues. Duh, that explains the phone bill. Luckily, there were more stints to come in Wolfratshausen and Munich.

Bob Everhart has been promoting traditional country music all his life. He has recorded classics for a select album for the Smithsonian Institute (Folkways Records), runs the Old Time Country Music Hall of Fame, “live-streams” the traditional tunes (Wabash Cannon Ball etc.) at countless appearances and hosts every Labor Day the Old Time Country Music Festival in Le Mars, Iowa.

Bob Everhart is a country boy to the bone, as he reveals in his autobiography, “What I Saw”. Bob came from a day laborer family, which was terrorized by an alcoholic, violent dad and held together by a saintly mom. The singer had his first “radio appearances” in the Navy as a radioman. Maybe he also caught the travel bug there because the Navy took them as far as Japan.

Soon after his college studies, music fever led Bob Everhart into the hard-knock music business. Big record labels called the shots, and good bands got their songs stolen. In his early beginnings in the hard-hitting music industry, newspaper reporter Bob met the Rolling Stones when they toured America early in their career before the Battle of the Bands in Omaha, Nebraska. 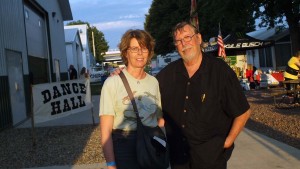 I visited Bob’s Traditional Country Music Festival in 2015 and was amazed that his flagship event was still going. My friend Maria (also from Ascholding) faithfully played the zither there at several workshops as 30 years before. Bob apparently had not changed much; but he was close to 80 years old now (did I miscount?). How did he keep up this energy? Music keeps him young. 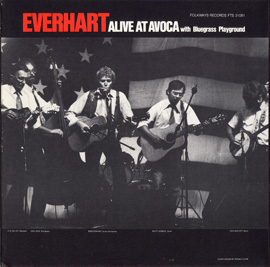 Eventually, I stopped at the festival information booth. Boy, some of these photos seemed familiar. When I was a student at the University of Texas, I attended Bob’s Old-Time Country Music Festival several times. And took pictures. Yep, some of my snapshots stuck out of the photo display. Bob had kept them all these years! Even Bob’s Folkways album cover seemed awesomely familiar. I remembered that performance in the 80ies. I came to Iowa from the University of Texas. Could I have taken the picture for the album cover and didn’t know it?

Bob Everhart has a fabulously strong voice, Nashville-good. But he didn’t want to go that route, selling out to the music industry. He decided instead to serve the Midwestern people’s old-time music and friendships. It’s no easy feat to pull off such a large festival each year. Seems the audience has gotten a little older. But many young musicians join the lineup just as well as the old faithful make the pilgrimage to present faithful crowd pleasers.

If you like traditional people’s music and want to spend a couple of casual days with friendly people, the Traditional Old-Time Country Music Festival is just the right place for you. 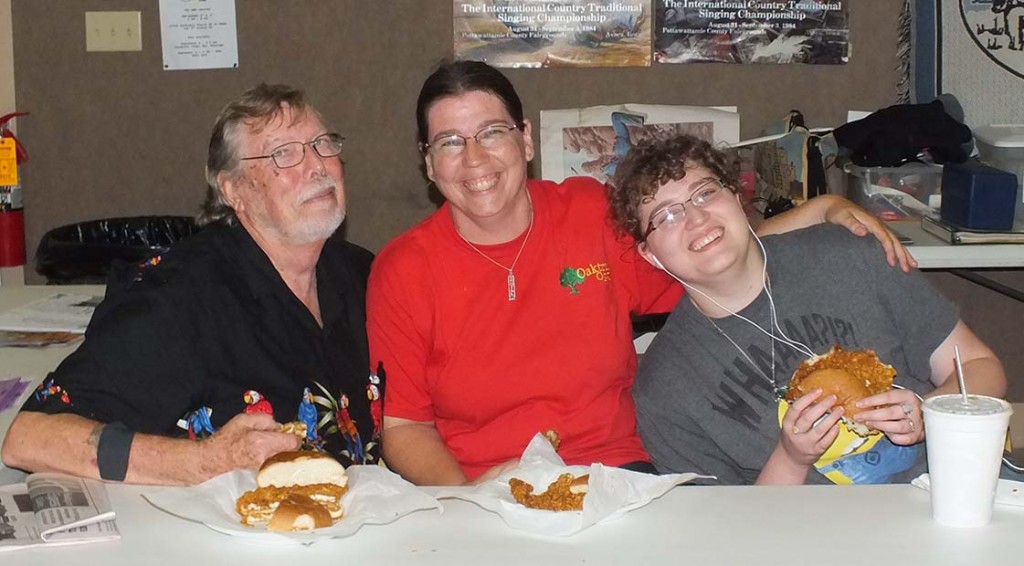 This entry was posted in America, lifestyle, music and tagged country, country music. Bookmark the permalink.